Seek and you shall find, said that bloke. Turns out he was half-right and all.
According to those with half-decent memories, Pascoe was a Poet. Sort of. A Punk and all. Sort of. 'Kind of like John Cooper Clarke or Seething Wells or something', says our mate Al. Sort of.
He plied his wares in the 0282 area (and beyond) in the late 70s / early 80s, and shared a gaff round Duke Bar way til he split one day and that was that. Sort of.
Nosey Gets that we are, the feelers went out regarding Pascoe, and Al's pal John J turns up trumps with a handful of fliers bearing Pascoe's name, and a couple of his poems that he 'swapped off him for a rolly after a gig he'd done with Tiger Tails' way back which he'd luckily hung on to.
I'd like to thank John J and Al for their help so far, but neither of them 'bother with Facebook or any of that computer shit', so it's unlikely that they'll see this. Never mind.
This might be the first you've heard of Pascoe. Hopefully it won't be the last. Sort of. 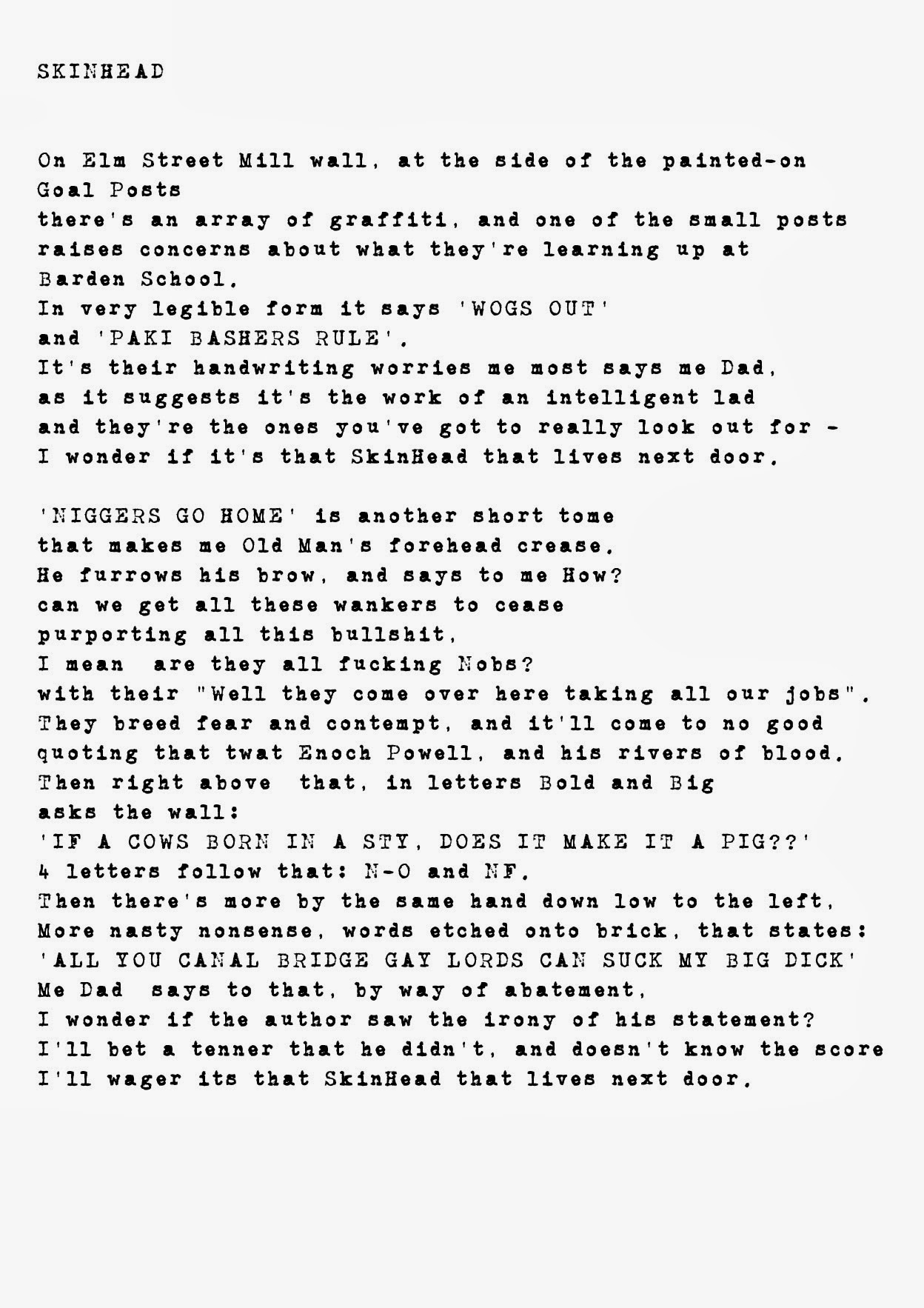 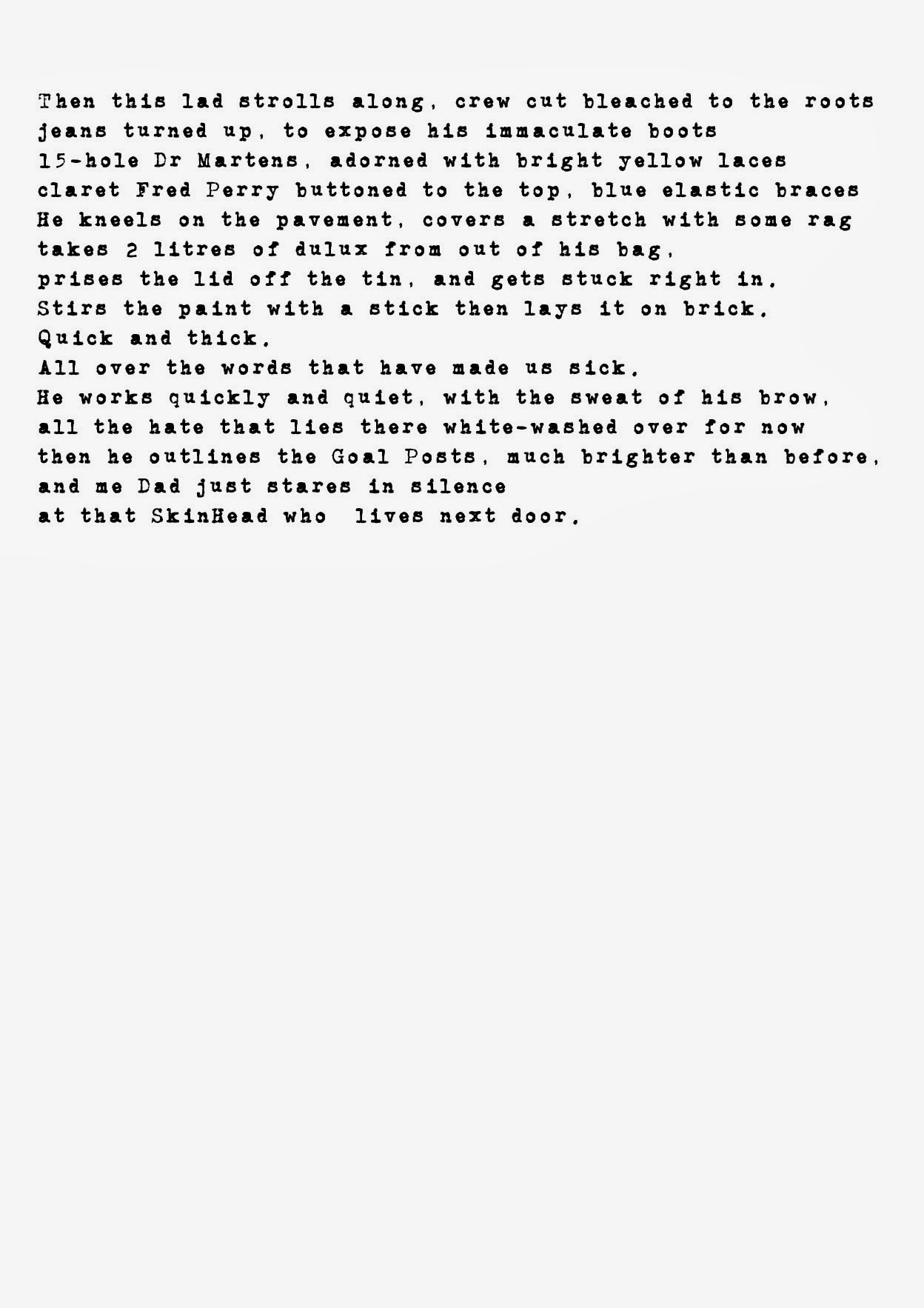 Close to the Noam...


Well what can we say eh??. You sit there waiting ages for a Lipton & Jarvis mixtape dooly, and then two turn up at once!!!. LoL, lmao, BELM, etc...
Pair of goodies though these two - The first is in lieu of our next 'Close to the Hedge' session up at the very Ace GREEN CHIMNEY IN COLNE which falls on Friday March 21st (Ltd cd versions to be given away on the night).
The second is a bit special and all - It's chock full of of Chomsky, doing what he does best, illustrating truths and injustice as only he can. His wise words are soundtracked by all manner of aural sexiness including choice numbers by, among others; Herbert Eimert, Giorgio Carnini, and Cecil Leuter.
Here's the really smart bit though - They've only gone and called it 'A break from the Noam' haven't they??. Not Norm, but Noam!!. As in Noam Chomsky!!!. Lol, lmao, BELM, etc.....

(Both mixes can be found RIGHT HERE!!!). 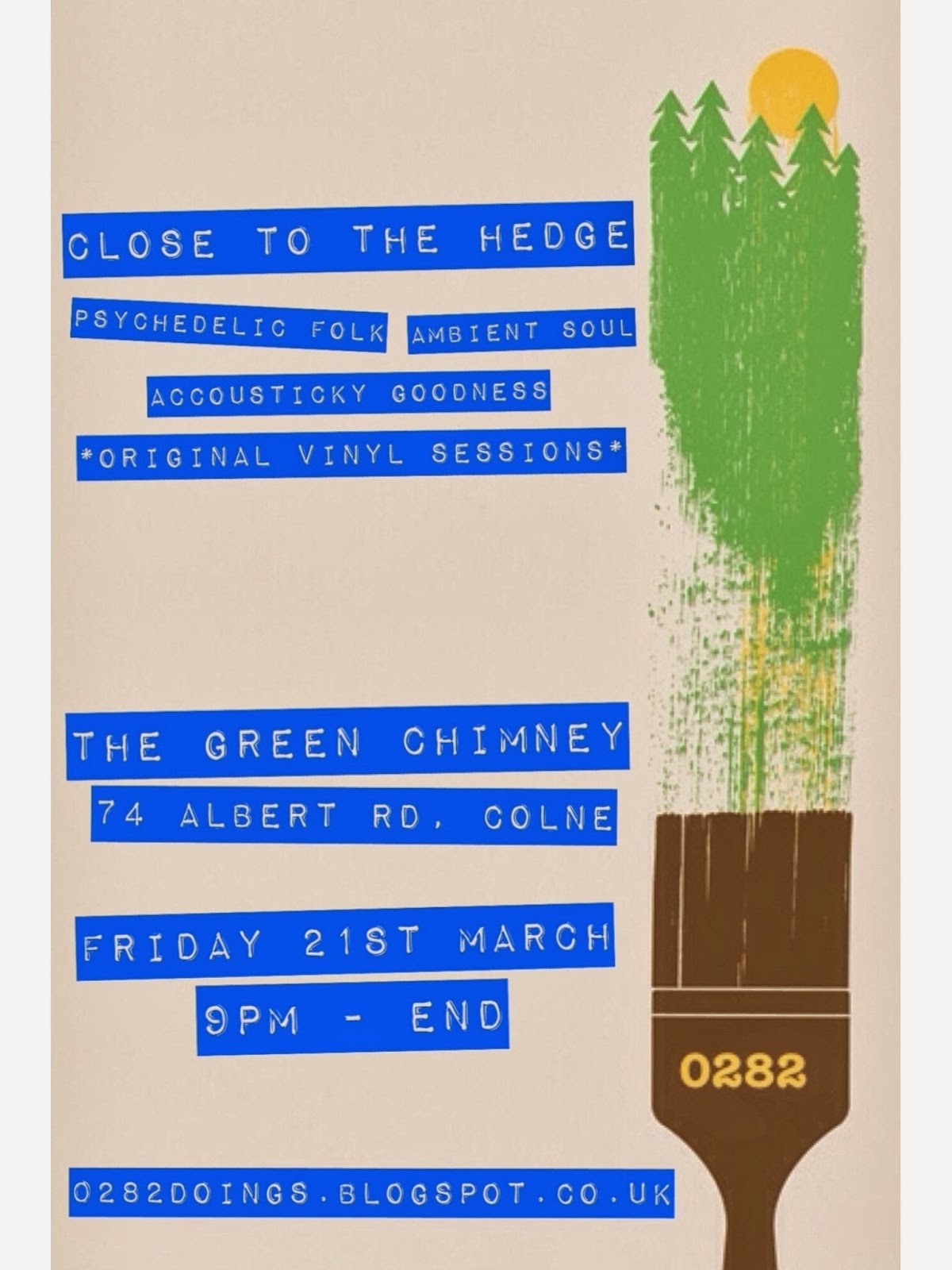 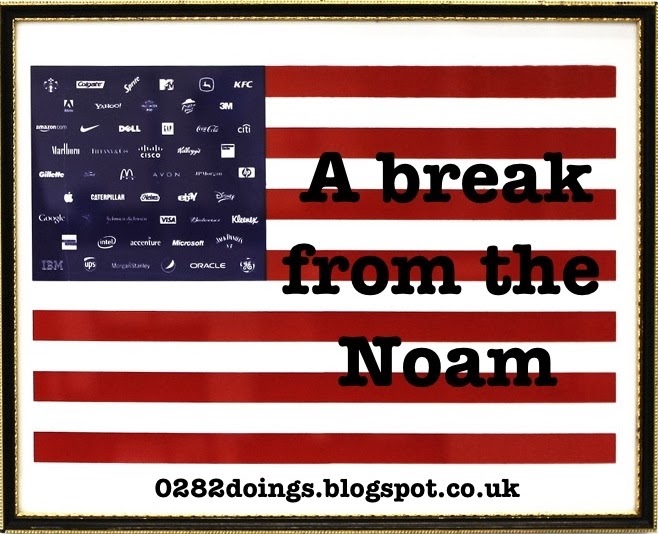